stand up to cancer activation

Activation of the month | Fowl Shot

stand up to cancer activation

Rhode Island Medical Imaging (RIMI) recently served as the presenting sponsor to the 'Stand Up to Cancer' game vs. Seton Hall.  Through planning and preparation, RIMI was able to leverage several multimedia assets to maximize the evening.  Several doctors reported that "in many years with the company, this was the best RIMI event they have ever attended!"  Below are some ways that RIMI was able to take advantage of the special evening.

Press Release- a press release was posted on Friars.com to announce the strategic partnership

Social Media- leading up to the game, PSA's and videos from players to say who they Stand For in their battle against cancer.  Following the game fans were able to tweet in using the hashtag #PCSUTC and #RIMISUTC to say who they 'Stand For' 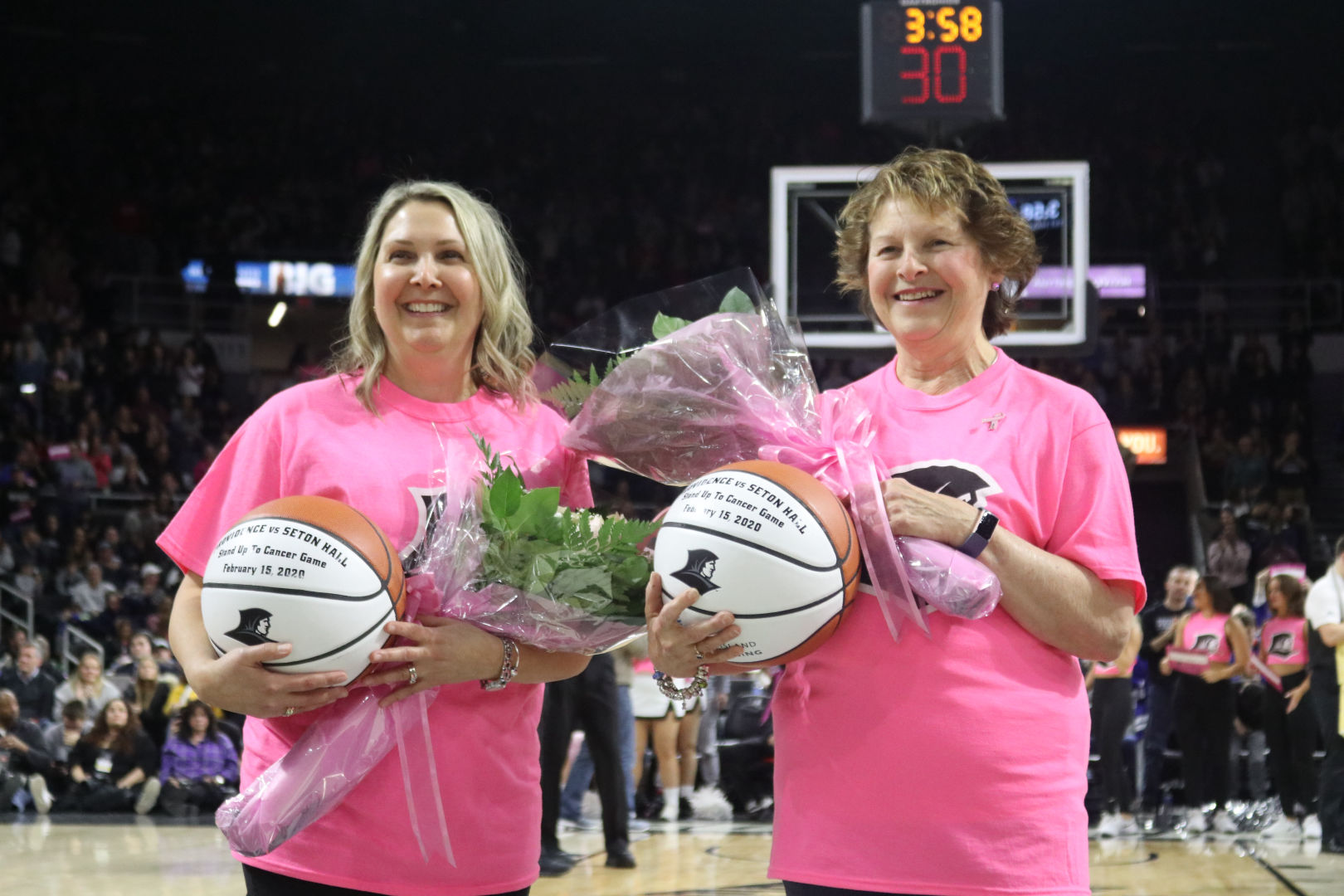 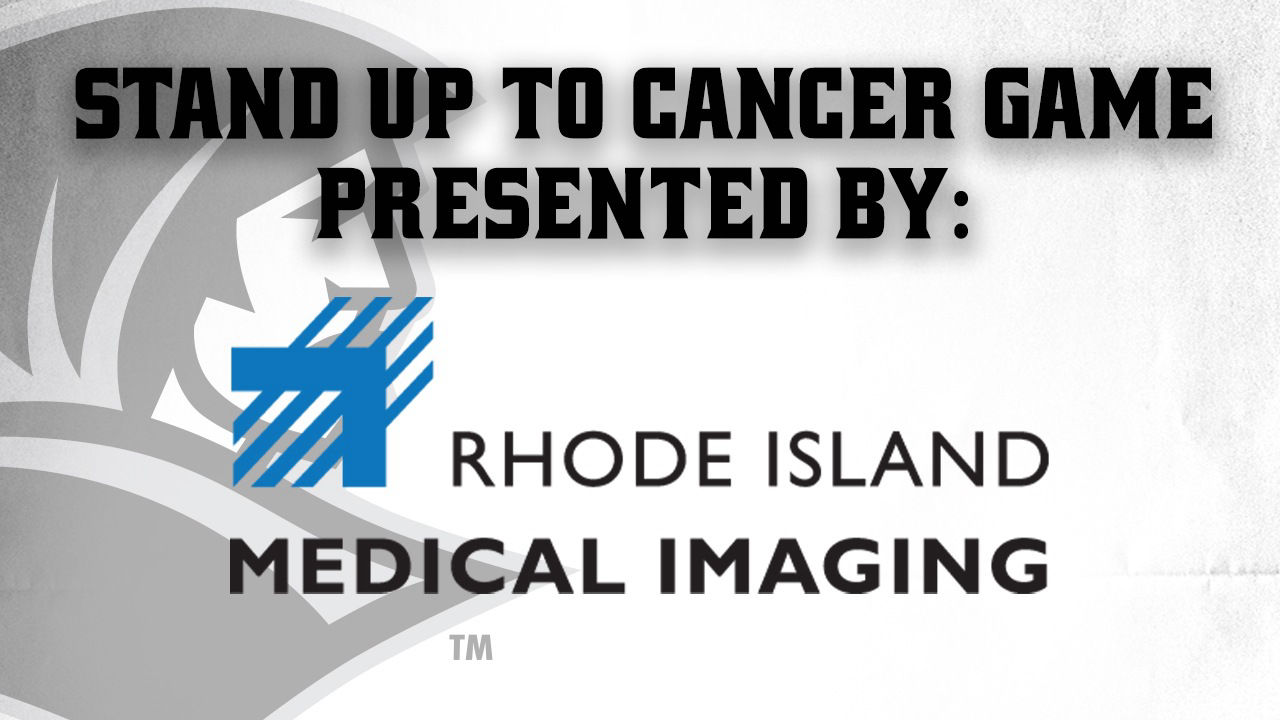 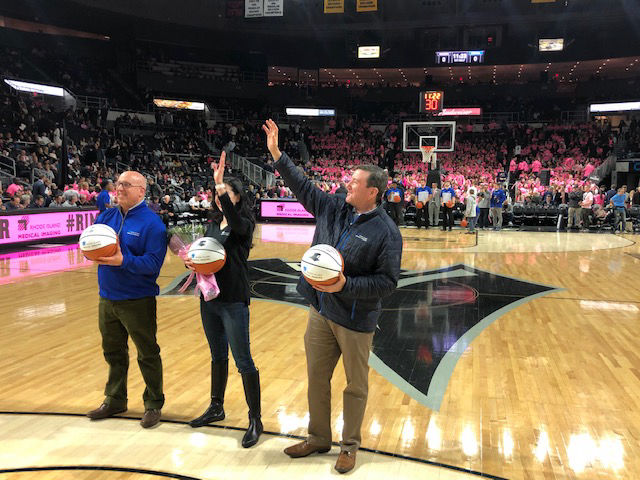 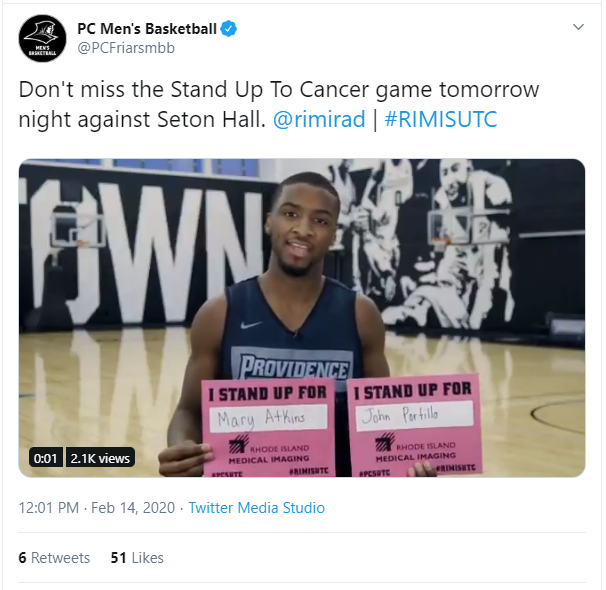 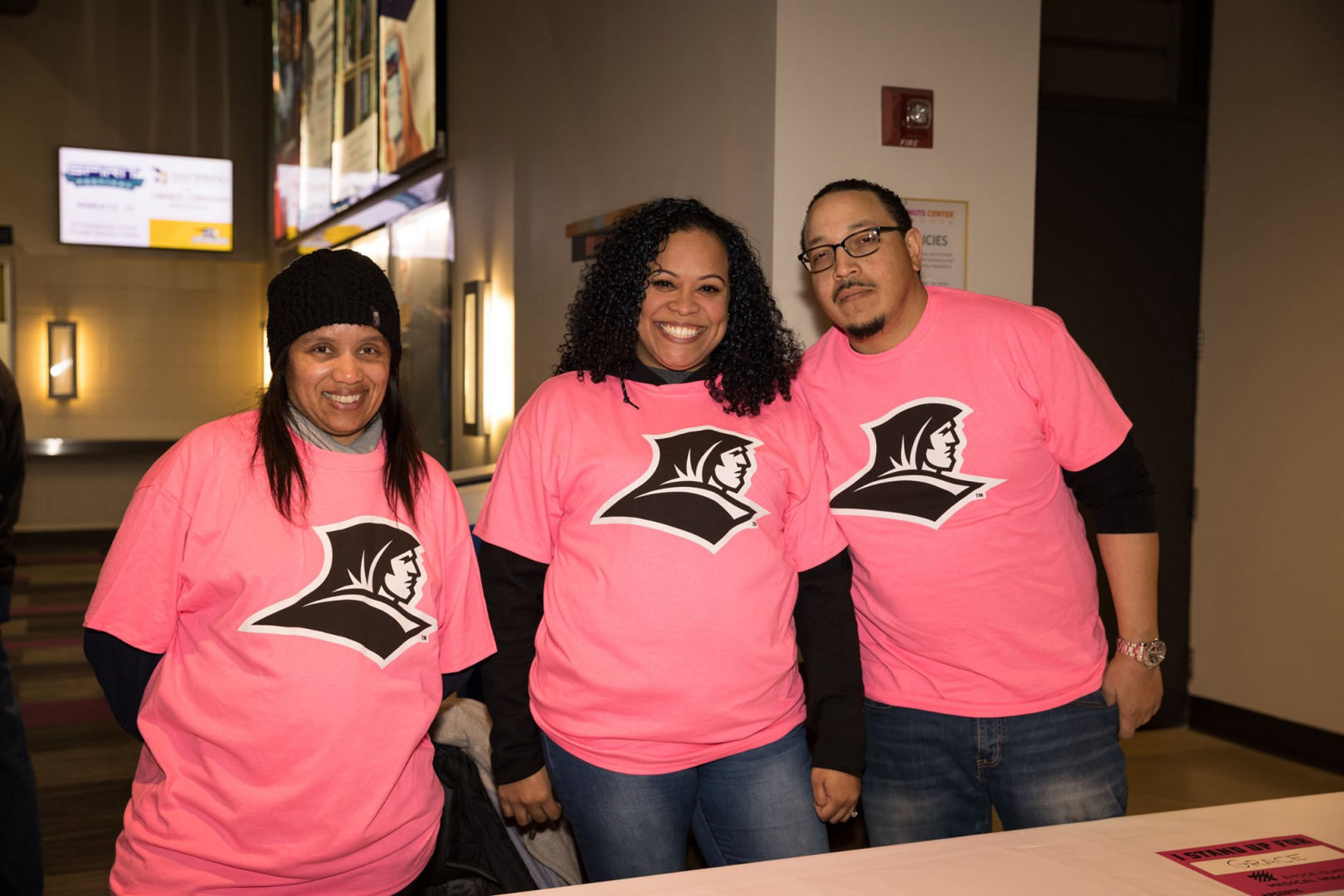 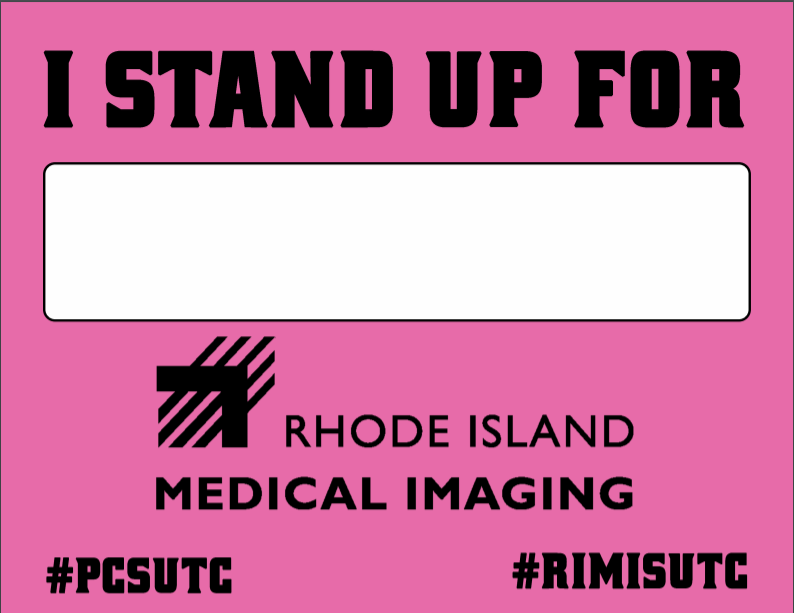 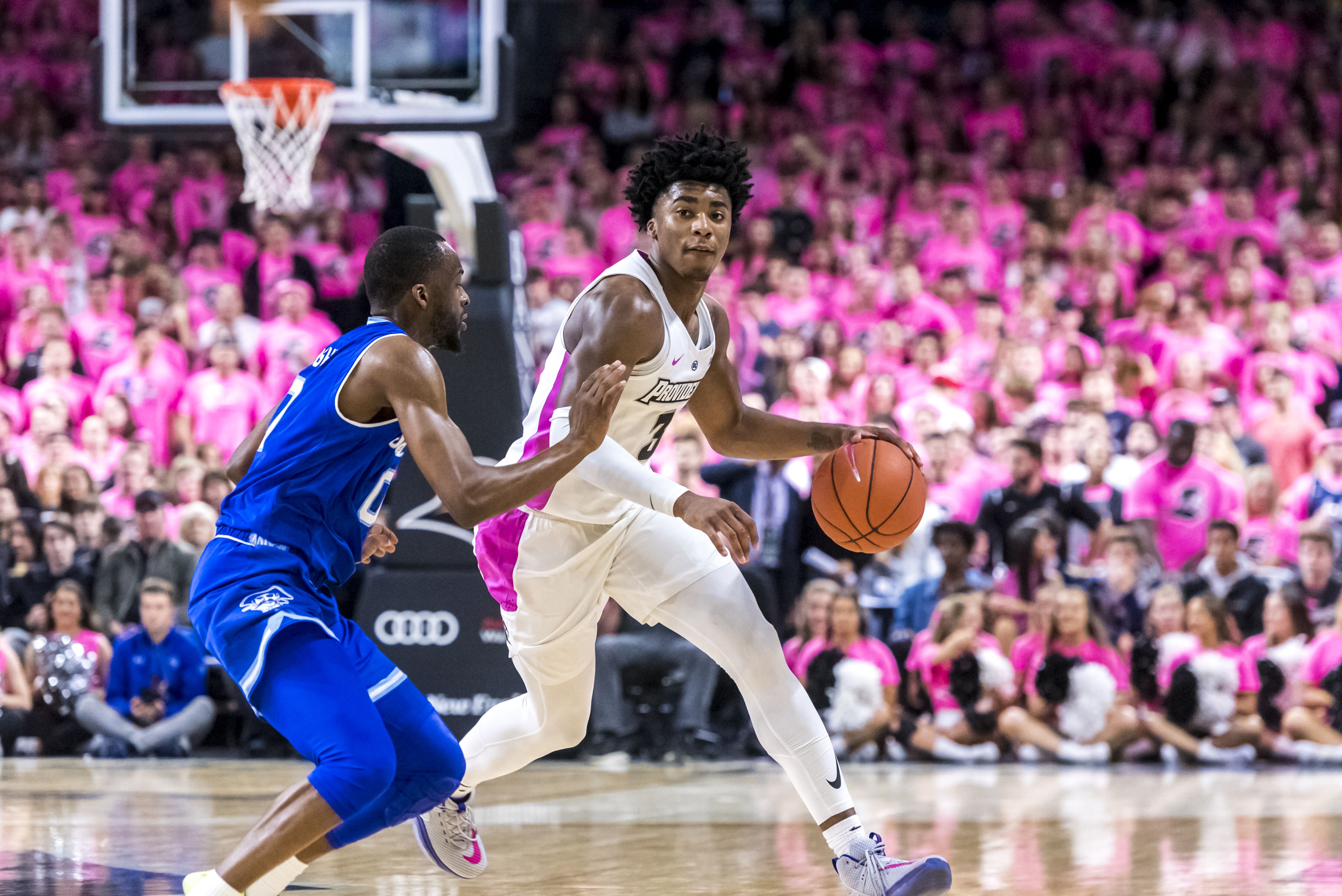 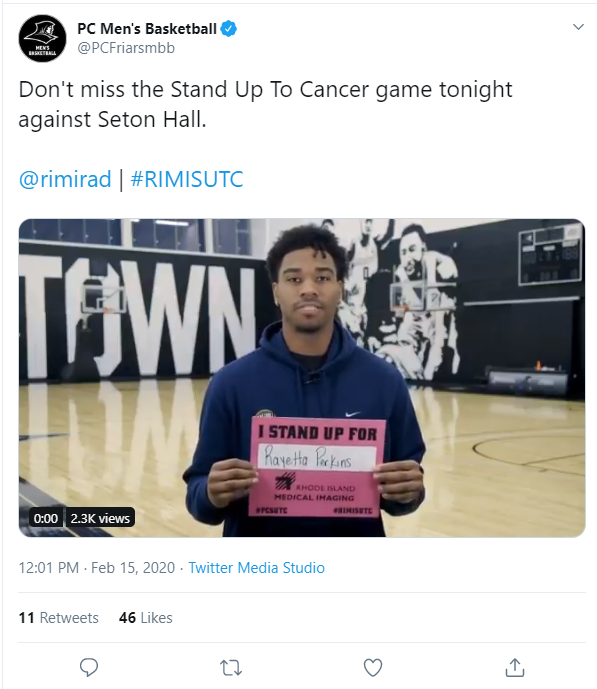 Providence Friar Sports Properties is happy to announce the extension of our partnership with Coventry Lumber and Providence College Athletics for three more years!

The centerpiece component of Coventry Lumber's involvement – "Every Free Throw Counts" – will remain an integral give-back campaign during basketball season. Concurrent with the renewed three-year term, the women's team officially has been be added to the mix. For every successful free throw made by the men's or women's team at home, Coventry Lumber will continue to earmark $10 for Hope Hospice & Palliative Care Rhode Island, the second oldest hospice in the nation and most experienced hospice agency in the state.

"We're proud to work alongside Coventry Lumber and truly appreciate their unbelievable support of the Friars, as well as Hope Hospice," Providence College Athletic Director Bob Driscoll said. "Now that our women's team will be involved with 'Every Free Throw Counts' the next three years, it will be exciting to see the overall funds that will be generated from the initiative for such an important care facility in our community."

Activation of the month | Fowl Shot

Chick-Fil-A Attleboro and Chick-Fil-A Seekonk are the presenting sponsors to the 'Fowl Shot' free throw promotion which includes the following: 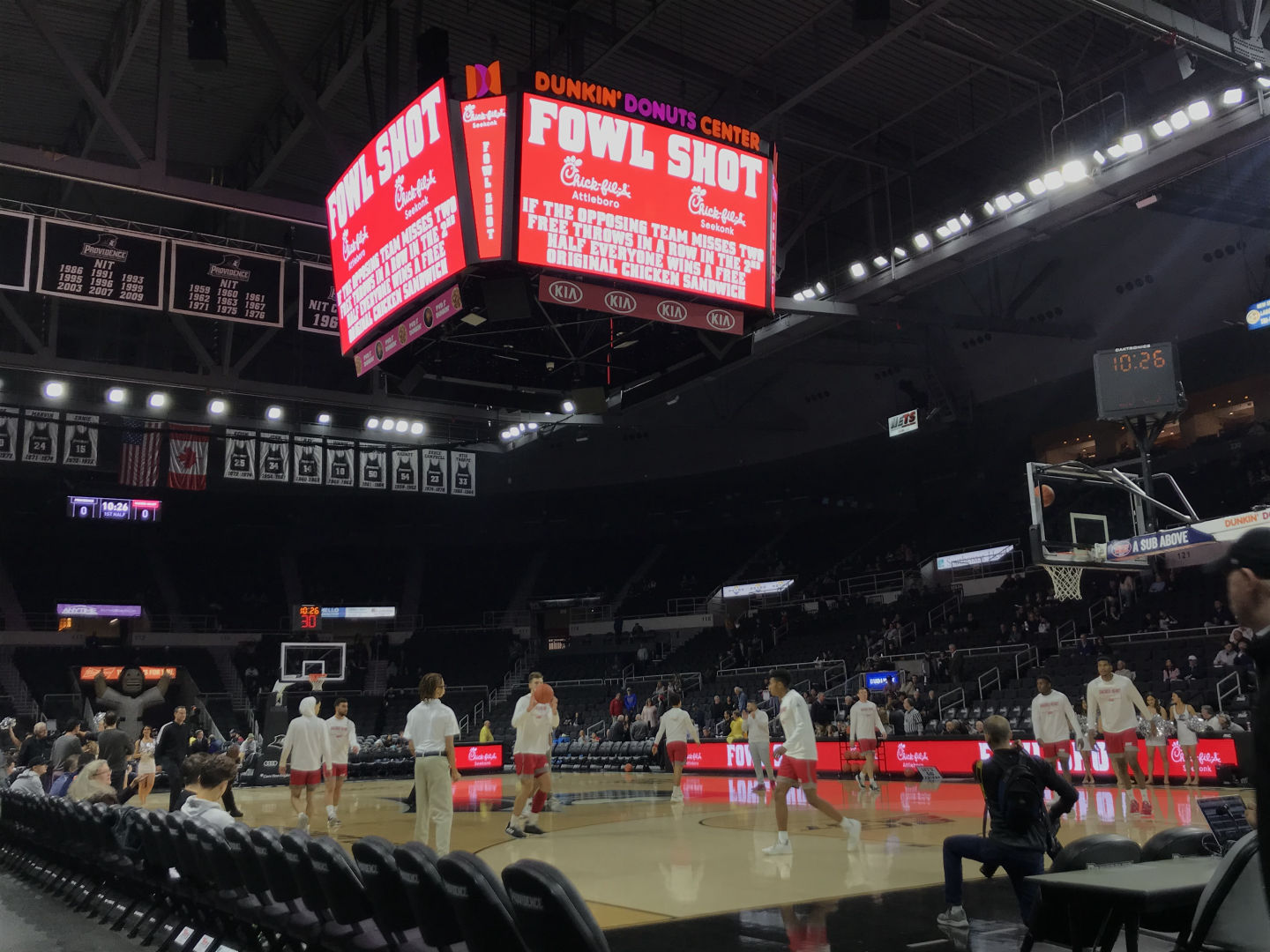 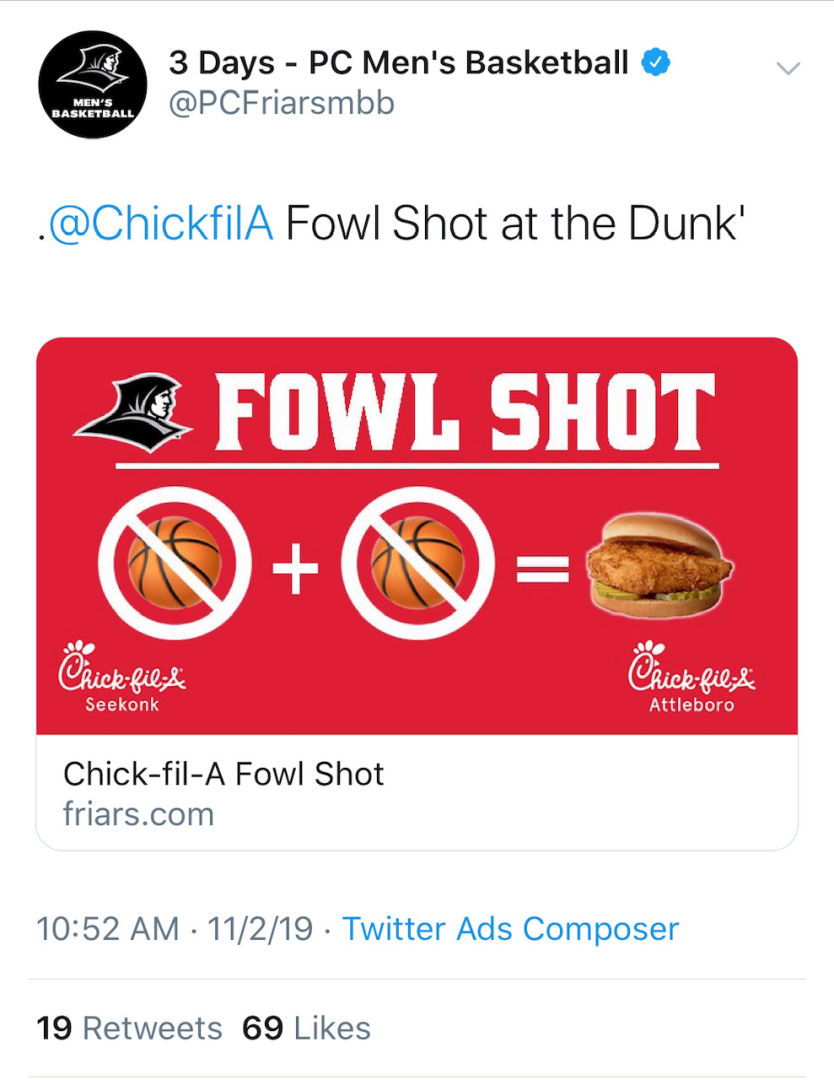 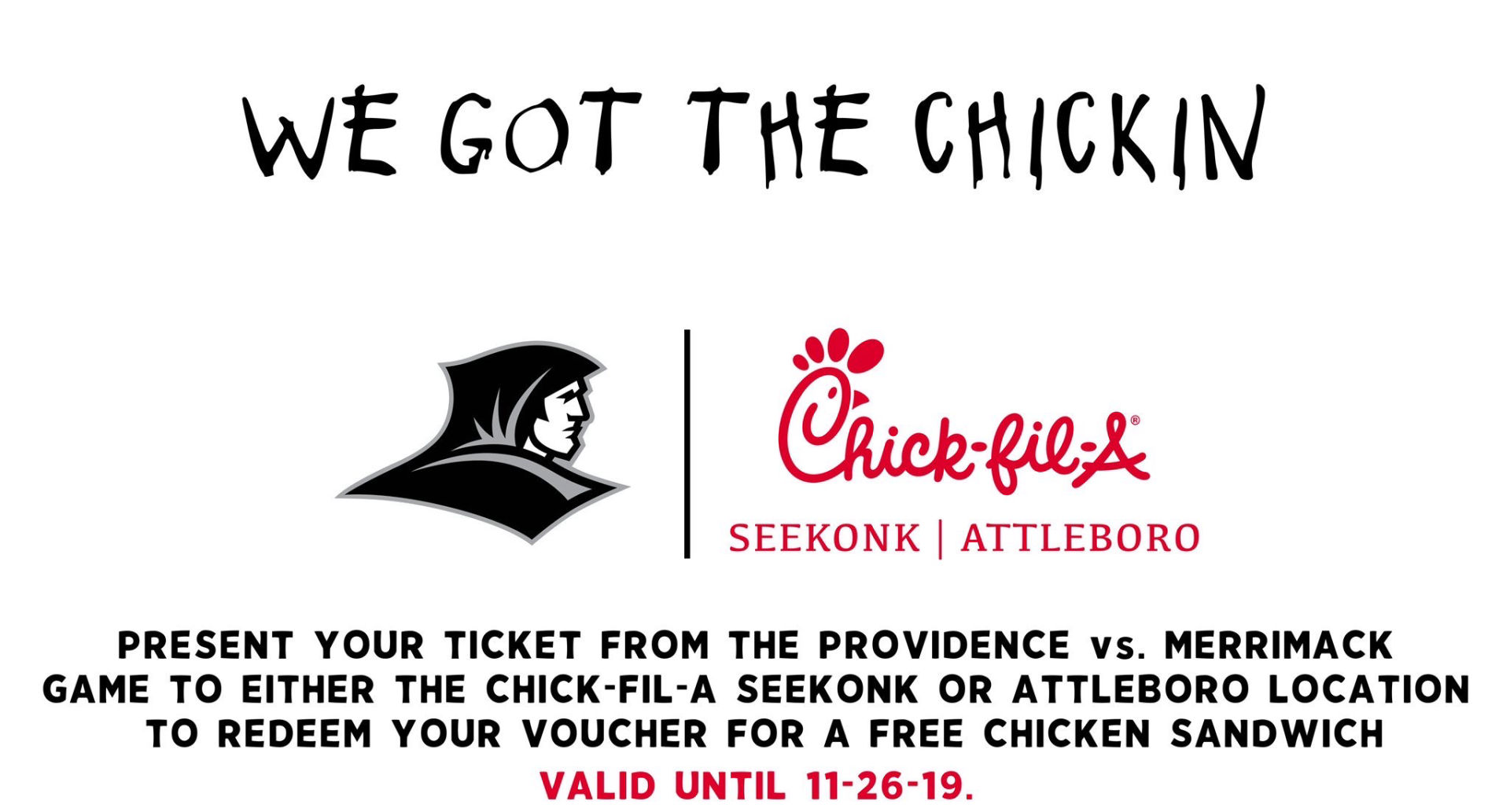 As a proud PC Athletics Sponsor for over 12 years, we are pleased to offer a special offer to other PC supporters like yourself. Email us at Marketing@innovex.tech to learn more!

We are excited to announce our newest offering:

Our business voice services are tailored to your business, whether you are looking for a few phone lines or a fully managed solution. Find out how we can save your business money on your voice needs, and improve efficiency.

Dave’s Fresh Marketplace, which got it's start when Dave Cesario opened a produce stand at Wildes Corner, is celebrating 50 years in business by donating $50,000 to the RI Community Food Bank.

Over the month of September, Dave’s hosted pop up 50th Anniversary video booths – where customers, family, friends, employees and vendors were invited to wish Dave a very Happy 50th Anniversary. With an overwhelming response of 4,880 people sharing community stories and well wishes, Dave donated $10 for every clip – rounding up to $50,000 to be donated.

Providence College Athletics has teamed up with Cox Communications to bring fans a new video series to their social media platforms. These features will highlight different stories around Friartown throughout the year. This aligns with Cox's tagline "Bringing Us Closer" as these videos bring the Providence College community together to celebrate their student athletes. This first feature dives into the story of how Freshman Field Hockey player Lisa McNamara found her career path during a recent mission trip to Africa.

Duffy & Sweeney again was included in the “Best Law Firms” list compiled by U.S. News & World Report and Best Lawyers for Rhode Island for 2020. The firm is newly recognized in the category of Securities/Capital Markets Law.

The U.S. News – Best Lawyers® “Best Law Firms” rankings are based on professional excellence with consistently impressive ratings from clients and peers.

PHILADELPHIA, Pa. – The Providence College men's basketball team upset the No. 12 Villanova Wildcats, 58-54, on Saturday, Feb. 29 at the Wells Fargo Center in Philadelphia. The Friars improve their record to 17-12 on the season and 10-6 in league play. The victory clinches a bye for the Friars in the BIG EAST Tourney (PC will open on Thursday). This marks the team's fifth consecutive win over a ranked opponent this season (5-4). The last time the Friars defeated the Wildcats in Philadelphia was on Jan. 24, 2016. Luwane Pipkins (Chicago, Ill.) led the squad with season high 27 points. He shot 7-13 from the field, 4-8 from three and 9-10 from the line.

PROVIDENCE, R.I. – Providence College sophomores Jack Dugan (Rochester, N.Y.) and Tyce Thompson (Milford, Conn.) have been nominated for the Hobey Baker Award, given annually to the top player in Division I men's hockey.

EAST MEADOW, N.Y.– The Providence College Friars competed in the 2020 BIG EAST Swimming and Diving Championships from Feb. 26-29 in East Meadow, N.Y. The Friars set 21 program records over the course of the four-day meet.

PROVIDENCE, R.I.- The Providence College men's lacrosse team defeated Brown in the Ocean State Cup, 13-12, in overtime on Feb. 29 at Stevenson-Pincince Field in Providence, R.I. Sean Leahey (Cranford, N.J.) scored the game-winning goal for the Friars in a man-up situation with 1:16 left in overtime to seal the victory. Providence has claimed the Ocean State Cup Champions for the second time in three years.  The Friars improved to 4-1 on the season and the Bears dropped to 2-2 on the year.